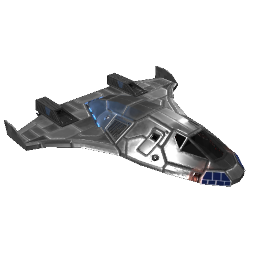 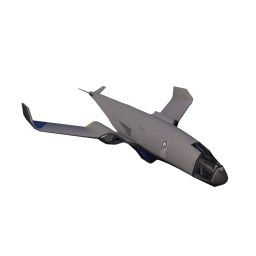 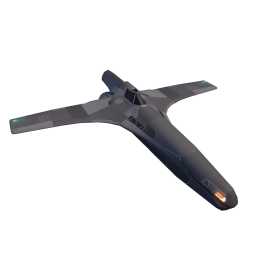 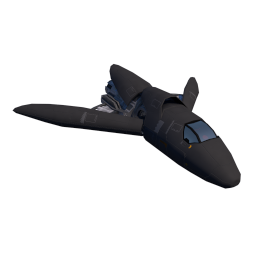 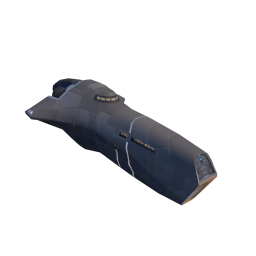 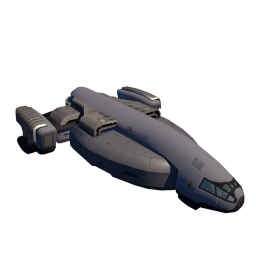 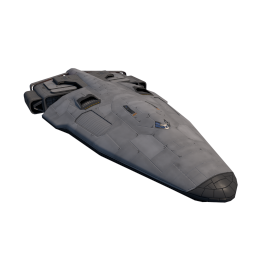 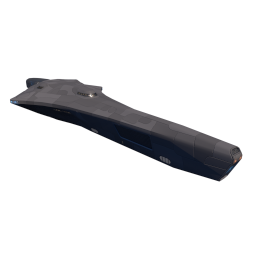 Note that ships are currently without decals / trim, which will hopefully be added in a future update. There are plans to update other ships and stations. 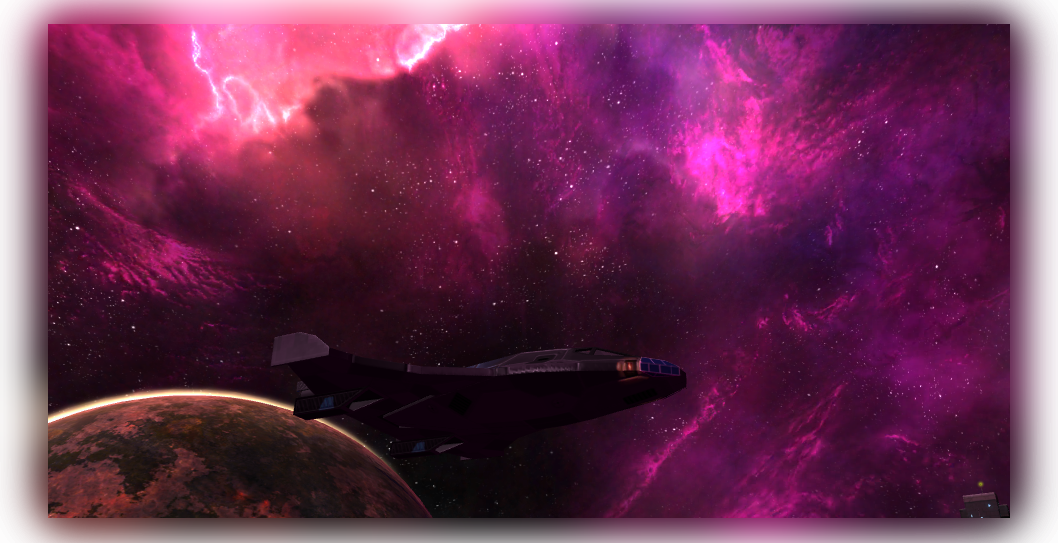 The previous 20 static sky backgrounds are replaced with run-time generated ones.. now there are infinite combinations and sectors can stand out more. It's even possible to change the sky while the game is playing (God mode - IAP). 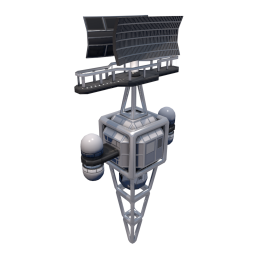 Fleets can now be given a custom formation and bunch up or spread out.. 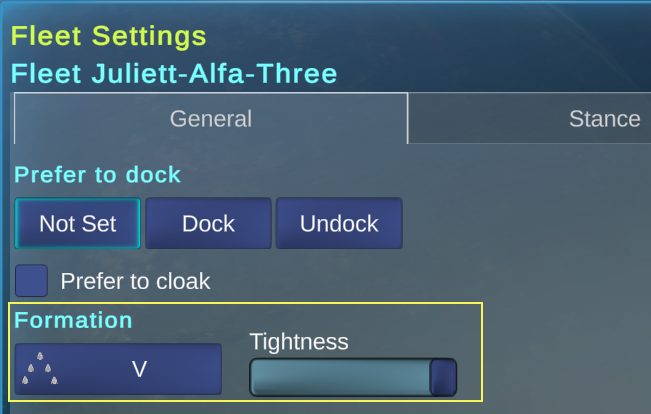 Long journey times are now a thing of the past with hypersleep, up to 16x time acceleration

When starting a new sandbox game, for a more hardcore challenge it is possible to enable Permadeath. This means dead is dead - when the player dies the game is over permanently.

Do things you wouldn't normally be able to do with God Mode..

Note: things are being added to god mode in every new update and it will eventually morph into a fuller creative mode.